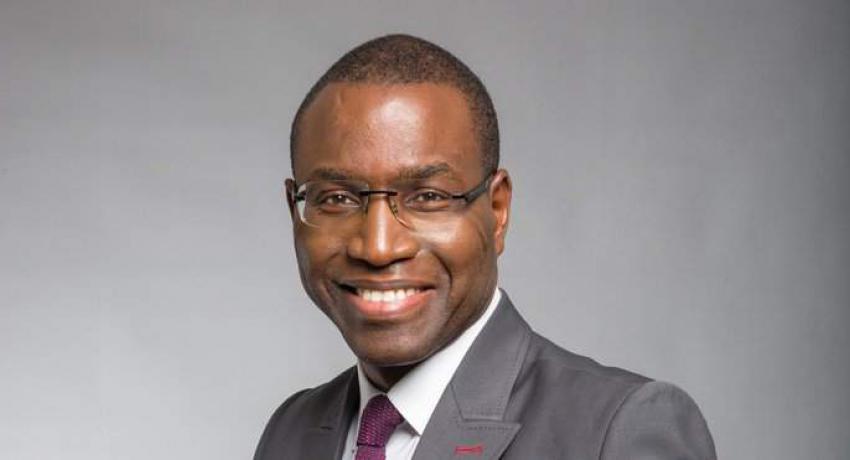 UN Climate Change News, 14 March 2017 – The African Development Bank is working closely with the International Solar Alliance (ISA) to scale up solar energy in Africa, with a focus on developing 10,000 MW of solar power systems across the Sahel.

The African Development Bank’s Desert to Power solar initiative supported by the Solar Alliance aims to provide electricity to 250 million people, with 90 million of these being on off-grid systems.

“This is an important milestone for the Bank in its efforts to lead the continent’s transformation towards sustainable energy, through the use of solar technologies, and in its bid to reach universal access to energy in Africa,” said Amadou Hott, Vice President, Power, Energy, Climate and Green Growth at the African Development Bank.

Providing clean energy to African and other growing economies is crucial to achieve the goals of the Paris Climate Change Agreement, which is to limit the global average temperature rise to as close as possible to 1.5 degrees Celsius.

The Bank and the Alliance will jointly support technical assistance and knowledge transfer for solar development and deployment in sun-shine rich African countries.

The partnership agreement was sealed on the margins of the Founding Conference of the International Solar Alliance held in New Delhi on March 11. The Conference was co-chaired by Prime Minister Narendra Modi of India and President Emmanuel Macron of France, and was attended by the UN’s top climate change official Patricia Espinosa.

In his opening remarks at the Conference, President Macron identified the three top priorities of ISA as the identification of solar projects, mobilization of public and private finance at scale with a focus on guarantee instruments, and transfer of innovative technology solutions and capacity building.

Prime Minister Modi underscored the need to ensure that better and affordable solar technology is available and accessible to everyone.

The joint declaration recognizes the Bank’s New Deal on Energy for Africa, its energy policy and its leadership in working with governments, the private sector, and bilateral and multilateral energy sector initiatives to develop a Transformative Partnership on Energy for Africa.

About 50 countries were represented by heads of state/government and ministers including 11 African Presidents and several African prime ministers, who were joined by solar manufacturers, developers, financial institutions, green funds, innovators, start-ups and NGOs.

The International Solar Alliance initiative was launched at the UN Climate Change Conference in Paris in November 2015 by Prime Minister Narendra Modi and former French President Francois Hollande. The Alliance is a collaborative platform and a coalition of solar resource rich countries designed to address their special energy needs through a common and agreed approach. 32 of the 60-member countries who have joined the alliance are from Africa. 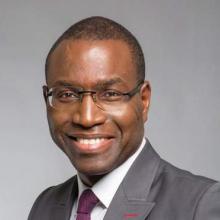 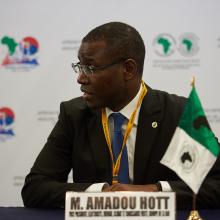 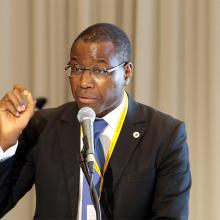 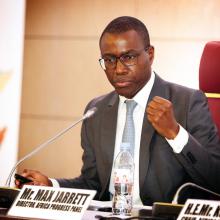